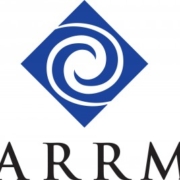 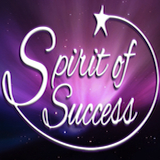 Music as a Metaphor 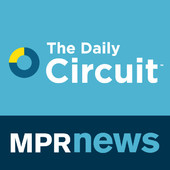 An intimate showroom with lake views, dedicated HVAC, and exceptional sightlines. Table seating for parties of 2 to 4, limited availability for parties of 6 (email boxoffice@croonersloungemn.com). Dinner and cocktail seating and service begins 1 hour before showtimes in Dunsmore.

Cocktail and dinner seating begins one hour before showtimes in the Dunsmore. Crooners’ menu features our signature cocktails and desserts, and a selection of supper club classics, salads and sandwiches that are locally sourced, amply-portioned and prepared fresh daily. Adhering to our old-school Midwest supper club values, guests are never rushed.

Crooners is a listening environment.  Because the quality of the shows is very high, and many in our audience are avid music lovers, we support both our guests and our artists by enforcing a “no talking during the show” policy.  Side conversations and singing along with the music (unless when prompted) are discouraged. 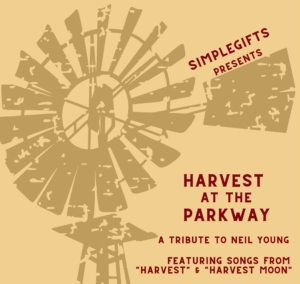 Ticket will be available online on 8/18 starting at 11am.

Online tickets available until 3:00pm day-of show.  Tickets will then be available at the door.

Online tickets available until 3:00pm day-of show.  Tickets will then be available at the door.

A Gift Among Many Gifts

Music as a Metaphor
Scroll to top
X